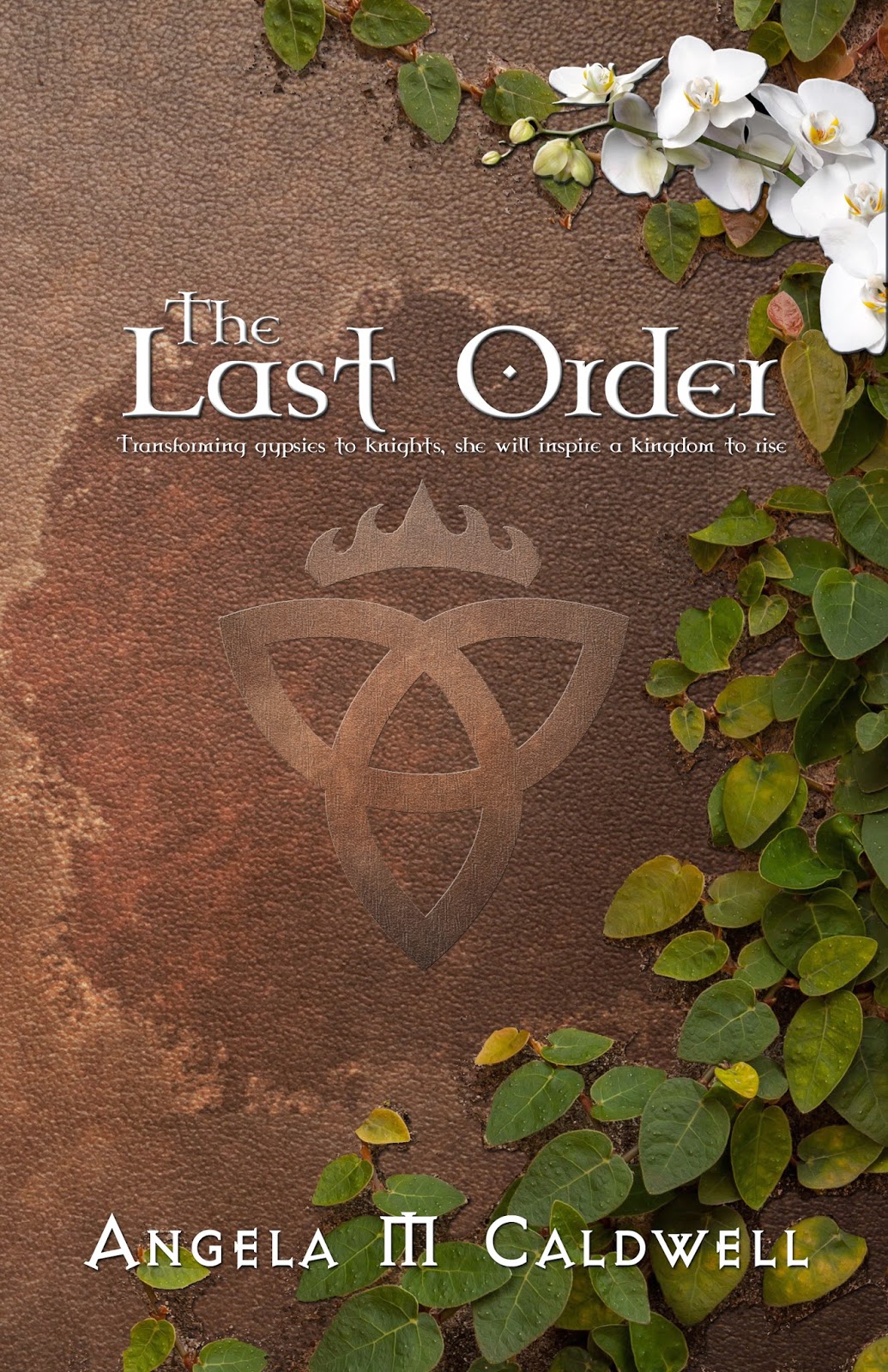 The Last Order
by Angela Marie Caldwell
Release Date: 02/03/15
Rocket Circus Press
Summary from Goodreads:
Lana forms a secret order of women knights to fulfill her father’s final request: find the queen who was thought to be dead and return her to the throne.


Lana Crewe is a strong, fiercely driven seventeen year old living in a village ruled by fear. With their king and queen both dead, strife and division have taken hold. Ruthlessly attacked by an Order called Talons, Lana’s father is fatally stabbed. Before he dies, he imparts upon Lana a directive to save the statue of Saint Peter, and tells her that the queen yet lives. Now it is up to Lana to unravel the mystery of Saint Peter and bring an end to all of the war by finding the queen.
A medieval tale of hope and mystery, The Last Order is an action-packed story with one of the strongest female leads since Disney’s “Brave.” Not your average YA novel; The Last Order takes upper teenage angst and spins it on its head. You’ll be gripping this book as hard as it will be gripping you. 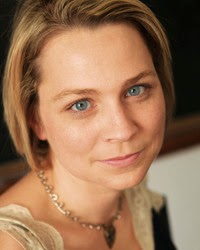 
Angela M Caldwell is an author, photographer, and digital filmmaker. She studied video production and photography at Radford Univeristy then relocated to Los Angeles for an adventure. After seven years of city life, she moved back to Virgina.
Angela loves a good story and she has a broad range of likes when it comes to reading. Give her characters that she can root for and take her on an adventure. Angela’s journey back to the written word is a story of its own with dyslexia keeping her from writing for years.
But, she is a storyteller at heart. Through the years, she enjoyed expressing her stories through a variety of forms: photography, painting, music, film-making, and writing.

She lives with her husband and 4 kids, who are her biggest fans. They have one dog, and two cats. Perhaps one day they will have a farm. And her dream of having a horse will be realized.
Author Links:

Click here for a chance to win the following leather bracelet! 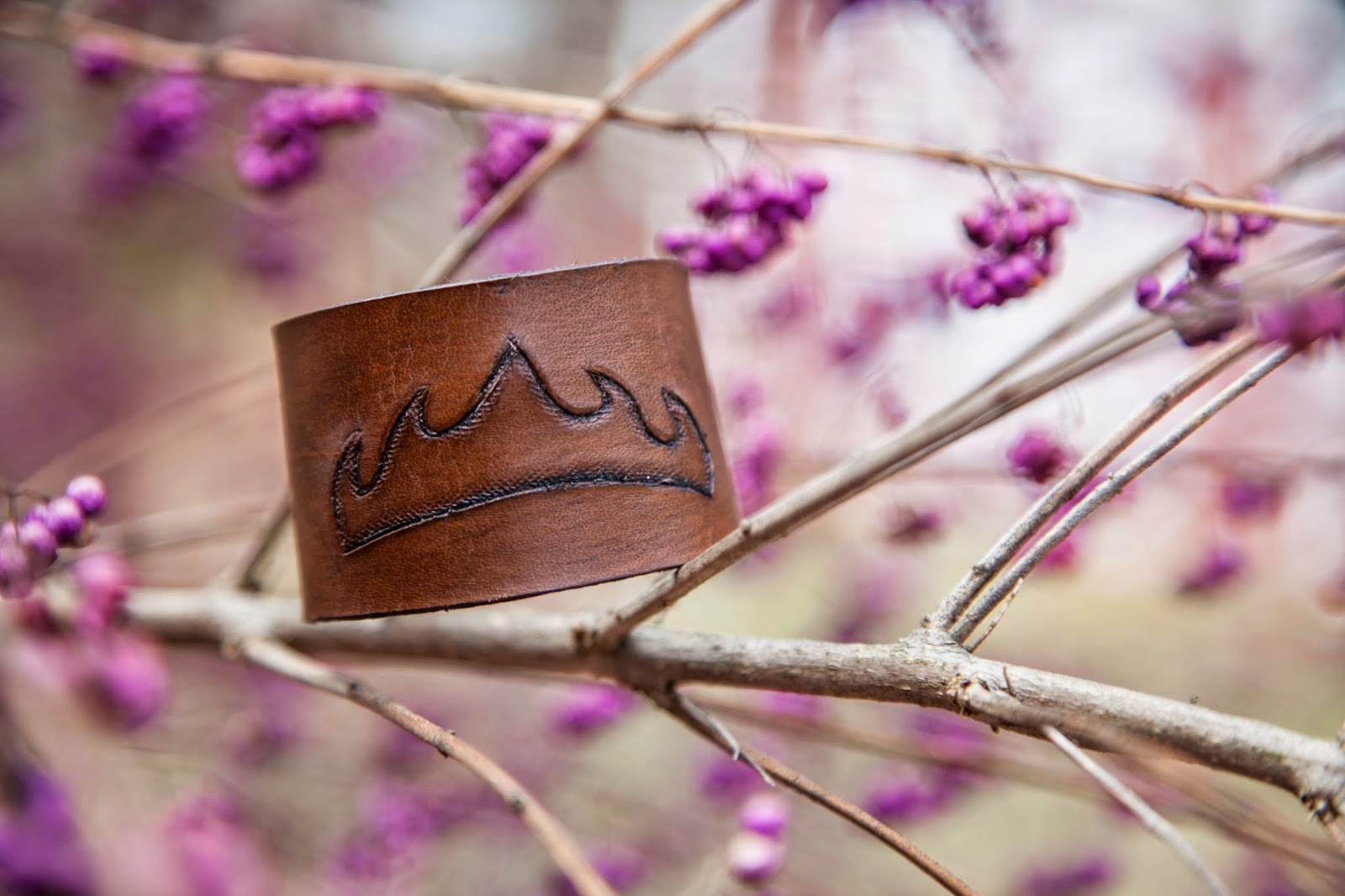 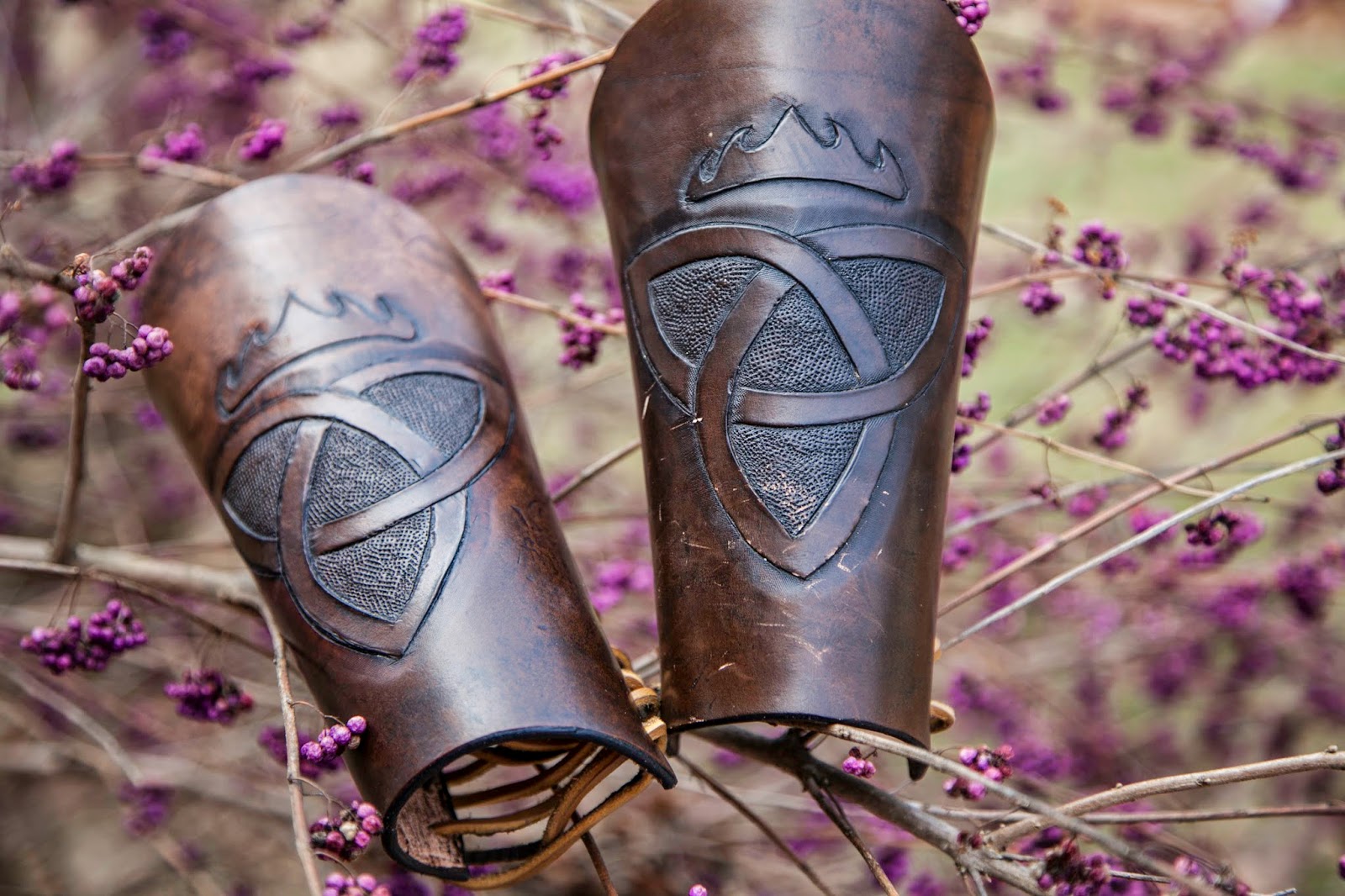