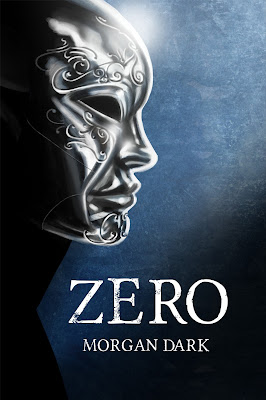 
Summary:
Kyle Bradford is the envy of Drayton College, but everything takes a turn when a dangerous shadow, hidden in the darkness, starts to stalk him. From then on, his life falls apart. Unjustly accused of being the main suspect behind the robberies terrifying high society, he is forced to prove his innocence. And to do so, he has to find the real culprit: Zero, an infallible criminal who keeps his identity hidden under a silver mask. What Kyle does not know is that his enemy is keeping a secret. A secret he would sacrifice everything for.

ZERO Book Reviews
«Zero is a book which could set a new trend. It’s light, different from tales that abound in the realm of young adult fiction. It is, without a doubt, among the most exciting, well-written, and addictive novels of the moment.» — Literature Watchers

«Zero's an incredible book, one of the best I’ve read this year, addictive and impressive.» — A Stronger Hope

«Zero is an exciting and addictive novel, full of mystery, secrets and tension that draws you in wondering what’s going to happen next.» — Chronicle & Cover

«Zero’s on par with some of the most wellrespected young adult literature of our time.» — Katherina’s Thoughts

«Zero is an addictive read with an whirlwind pace topped off with surprises and mystery.» —Words Of Books

«Does it deserve the praise it’s received or is it just a mere rehashing? After finishing the book, the tension of the plot still simmering in my head, the answer is it does. It undoubtedly does.» — Culturamas

«Zero is a highly recommendable novel that takes the conventions of the young adult genre to the next level with an irresistible story that borders on perfection.» — Crow Magazine 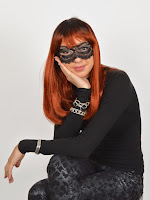