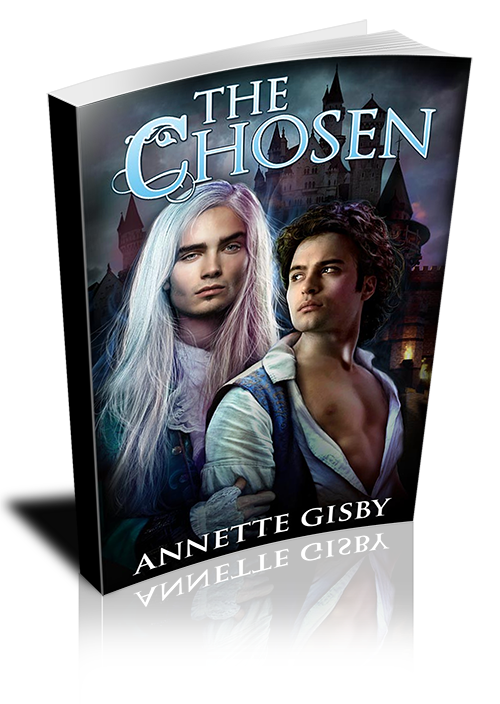 The Chosen - PROMO Blitz
By Annette Gisby
M/M Fantasy Romance
Date Published: 6/15/2013
The neighbouring kingdoms of Oscia and Arcathia have been at a tentative peace for three years after centuries of warfare. Prince Severin of Arcathia has been brought up to put duty before all else and as the only son of the King and Queen, it is his duty to marry and produce an heir. His parents want him to marry an Oscian princess to cement that tentative peace. Unfortunately Severin isn't interested in princesses. Now, if he had his pick of princes that would be another matter.
Havyn has been a slave all his life. When his aptitude for wizardry is discovered, he finds himself purchased and freed by Prince Severin and apprenticed to the royal wizard, Ildar. His duty is to stay chaste to keep his powers strong, but his feelings for Severin sorely test his resolve.
With kingdoms at war, the throne hanging in the balance, magic in the air, and outside forces trying to keep them apart, can the two men find happiness together, or is duty more important than love?
Excerpt
At the large wrought iron gates, they were stopped by two guards who crossed two lances in front of them.
“Halt! Who goes there?”
“Chayal, is that any way to greet your prince?” growled Ildar, glaring at the guard.
“By the Raven! It is you.” Chayal and the other guard sank to one knee, bowing their heads, the sun glinting off their metal helmets.
“Get up, you two,” said Severin. “You know I hate all that.”
The guards got up and grinned at the party. “Kelandra’s going to kill you, you know that, right?” asked Chayal.
“What are you on about now, Chayal?” said a female voice from behind them. The woman had dark auburn hair done in two braids hanging down over her chest. On seeing the three of them beyond the guards, she stopped dead in her tracks and just stared. Unlike any other woman Havyn had ever seen, she wasn’t wearing a gown, but wore a pair of breeches and an over tunic like the guards. Whereas their tunic was white with the black raven, hers was red with a golden sword on it. A sword hung from her left hip in a leather scabbard.
“Hello, Kelandra.” Severin bowed from the waist.
“Don’t you ‘hello Kelandra’ me,” she snarled, her hands on her hips. “What got into you? You were supposed to wait for me before you went on your journey. Running off like that without your guards. It’s a wonder you weren’t killed! Your father blames me for not going with you. He didn’t want you to go without a guard.”
“You were just there,” said Severin. “You know it’s me he’s angry with.”
“Kelandra, let me introduce Havyn. He is to become my new apprentice,” said Ildar. Kelandra looked at Havyn and smiled.
“Forgive my bad manners, Havyn. Be welcome in Arcathia.” She crossed both arms over her chest and bowed to him. Havyn stared. No one had ever bowed to him before.
“Pleased to meet you, Princess Kelandra,” said Havyn, returning the same gesture. From the way she and Severin talked to each other, Havyn guessed they were brother and sister.
Kelandra laughed. “Oh, I’m no princess, Havyn.”
“Kelandra is a Daughter of the Sword,” said Ildar. “She’s one of Prince Severin’s bodyguards.”
“A girl bodyguard?” blurted Havyn before he could stop himself.
She laughed again. “Indeed, Havyn. You have a lot to learn about Arcathia.”
“Kelandra, can you take Havyn to my mother? He was injured and may need some more tending,” said Severin. “I had better face my father.” 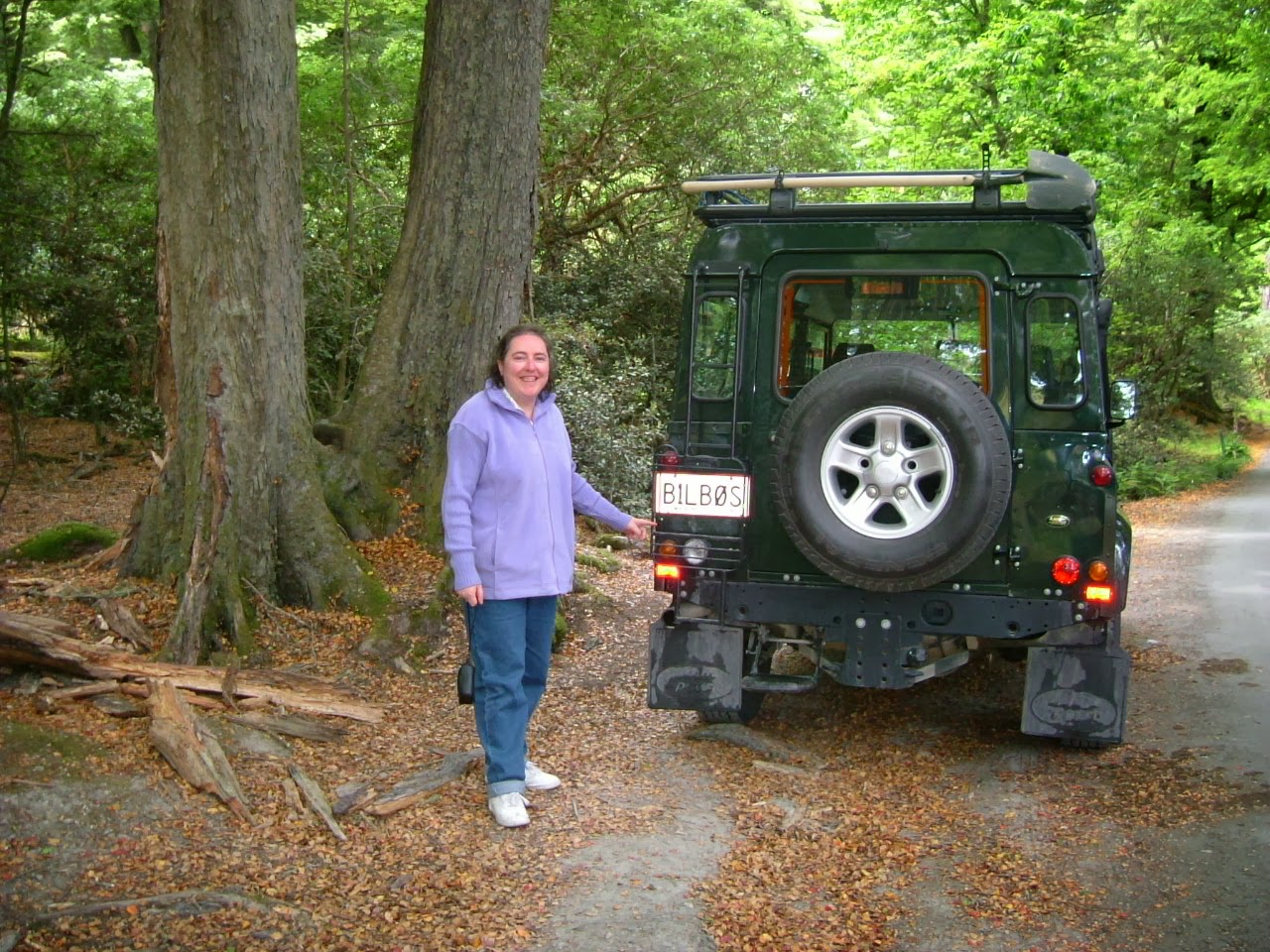 Annette Gisby grew up in a small town in Northern Ireland, moving to London when she was seventeen. Being a very small town there were no bookshops and a small library. When she'd devoured every book she could get her hands on in the library, she started writing her own stories so she would always have something to read later.
When not writing she enjoys reading, cinema, theatre, walks along deserted beaches or wandering around ruined castles (great places for inspiration!) New Zealand is her favourite place and she hopes to travel back there one day. She's a fan of Japanese Manga and Anime and one day hopes to learn Japanese.
She currently lives in Hampshire with her husband, a collection of porcelain dolls and stuffed penguins and enough books to fill a small library. It's diminishing gradually since the discovery of ebooks but still has a long way to go.
Author Links
Website | Twitter | Goodreads
Buy Links
Amazon | Barnes and Noble | Smashwords
This Cover Reveal is brought to you by Reading Addiction Book Tours
Posted by SueFitz at 1:25 AM