Book Blitz/#Giveaway : How Not To Fall In Love by Lisa Brown Roberts 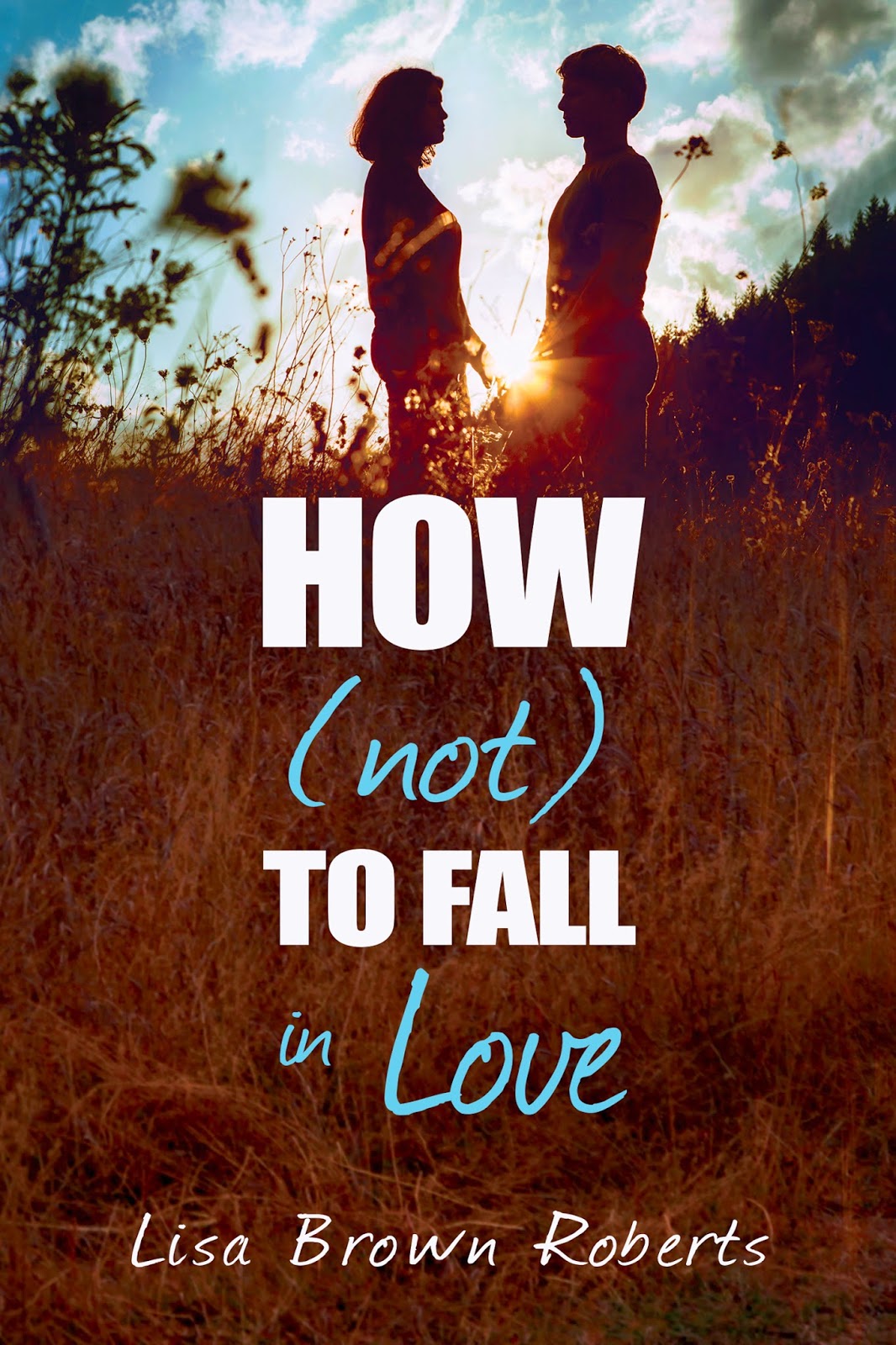 How (Not) To Fall In Love
by Lisa Brown Roberts
Release Date: 02/03/15
Entangled Teen
Summary from Goodreads:
Finding true love on the other side of the tracks was never so much fun in this heartfelt and hilarious contemporary novel.


Seventeen-year-old Darcy Covington doesn't know the difference between a pawn shop and a thrift shop. Even her dog eats gourmet food, so she’s totally unprepared when her car is repossessed from the parking lot of her elite private school. Turns out her father, a semi-famous motivational speaker, has skipped town, abandoning his family while his business collapses. Even David Letterman comes up with ten reasons why her father won’t ever return home.
Desperate to sell her expensive jewelry for much-needed cash, Darcy discovers that her dad’s brother runs a funky thrift shop on a street full of eccentric characters, including a coffee shop owner named Liz and one supremely hot fix-it guy named Lucas.
Darcy finds some solace hanging out with her uncle and Lucas in the thrift shop and working in Liz’s coffee shop, while the rest of her life falls apart. The time she spends with the uber hot Lucas helps takes her mind off her family’s troubles, even though she’s sure he’s only nice to her because he works for her uncle, especially when she meets the cover girl beauty she thinks he’s dating.
Can Darcy find the courage she needs to adapt to the necessary changes brought about by her family’s drastically reduced lifestyle? And will she open her eyes to the amazing realization that Lucas wants much more than friendship from her?


EXCERPT:
I held the cup to my nose and sniffed. “Hazelnut coffee?” I glanced at Lucas.
“Her call, not mine,” he said. “I would’ve guessed something more complicated for you. Lots of half-caf, low fat, double sprinkles, stuff like that.” His eyes sparked with laughter, but I wasn’t amused.
“You think I’m high-maintenance?”
He lifted a shoulder. I narrowed my eyes. Just because he’d picked me up in my stupid country club house didn’t mean he could make assumptions.
“I would’ve ordered black coffee,” I lied. He didn’t need to know about my strawberries and creme Frappucino obsession. With double sprinkles.
Uncle Charlie pointed to his ancient coffee pot. “I have plenty of that.”
“Um.” I bit my lip and turned away from Lucas’s smirk. “I’m okay with water. And hazelnut.”
Lucas laughed next to me as Toby pinned him with his dog version of a Jedi mind-control stare, willing Lucas to pet him. Lucas caved instantly, leaning over to rub his ears, and
then raised his eyes to mine.
“What are you drinking?” I asked accusingly.
“Cappuccino. Double shot. Extra dry.”
“And you called me high-maintenance?” I never sparred like this with guys, but Lucas pushed my buttons. And I had a feeling he enjoyed doing it.
He grinned and shrugged.
Charlie chuckled from the other side of the counter. “All right, you two, settle down.” He glanced at Lucas. “Darcy needs our help, Lucas.” His words surprised me, and Lucas, too, judging by the expression on his face.
Lucas spun his stool so he faced me. “Do you need something fixed?” He tucked a strand of hair behind his ear. “I’m guessing you’re not here to shop for clothes.”
“Lucas.” Charlie’s “stern warning” voice sounded like every teacher I’ve ever known.
Lucas shrugged, a smile playing at his distracting lips. “I’m just sayin’…”
Just saying what? What did he know about me or my falling-apart life?
“Look,” I said, sighing in frustration, “whatever you think about me, I need some money and I need it fast. This is all I’ve got.” I lifted the lid off the hatbox and slid it toward him. “Can you help me?”

Lisa Brown Roberts still hasn't recovered from the teenage trauma of nearly tweezing off both eyebrows and having to pencil them in for an entire school year. This and other angst-filled memories inspire her to write YA books about navigating life's painful and funny dramas, and falling in love along the way.

Her almost forever home is Colorado, though she occasionally pines for the days when she lived within walking distance of the Pacific Ocean. Her house is full of books, boys, several four-legged prima donnas, and lots of laughter.
Author Links: 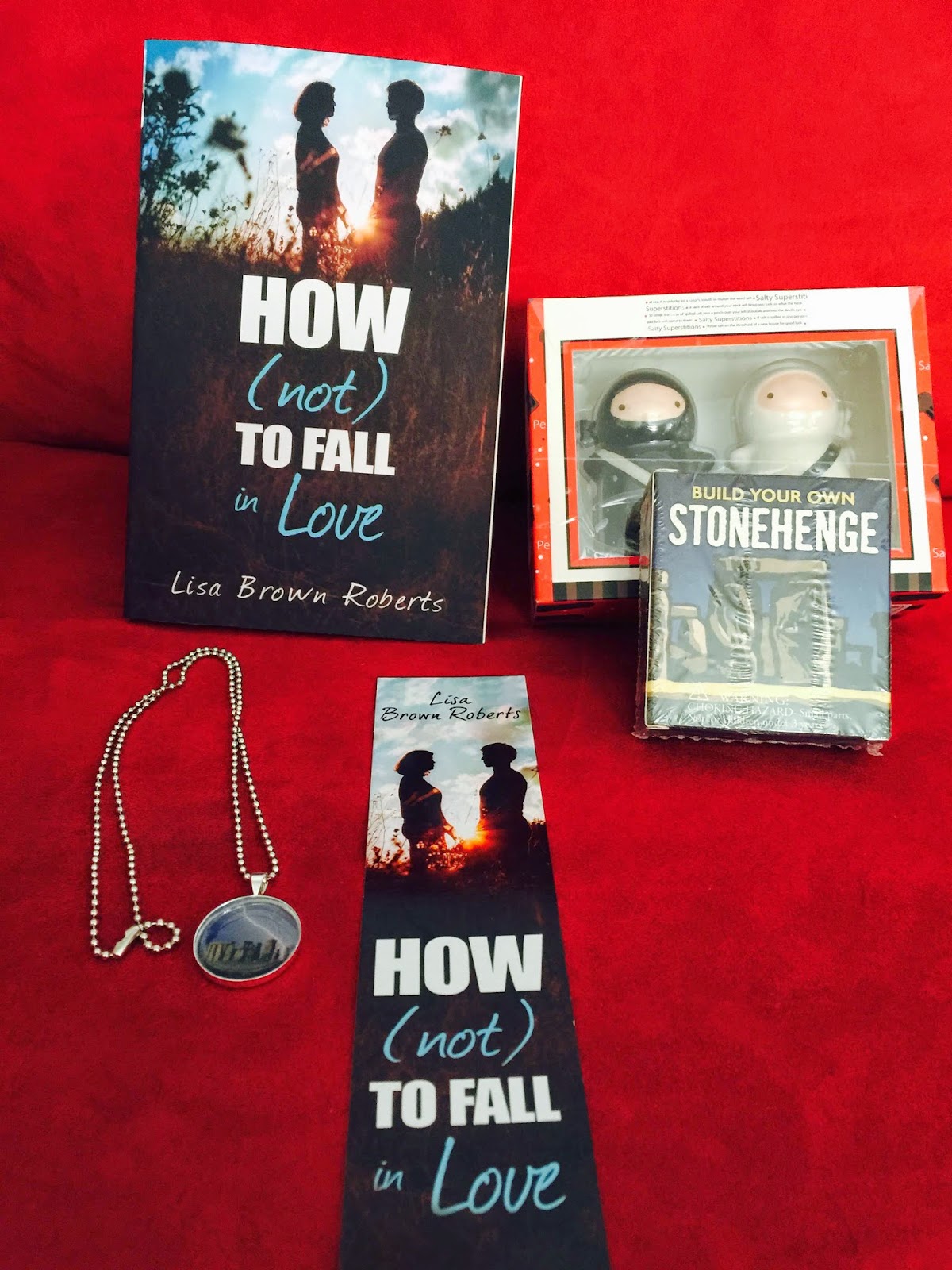 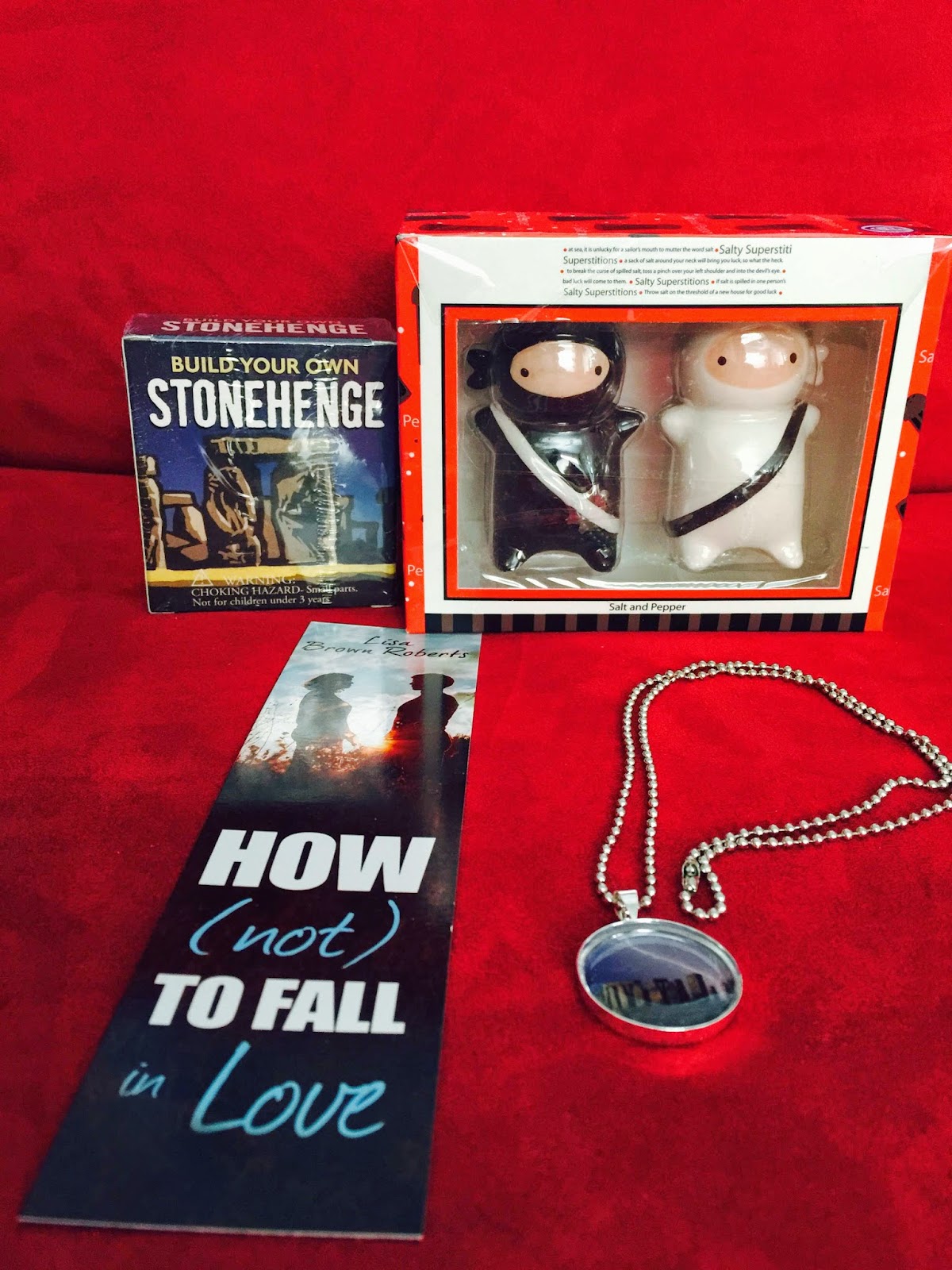 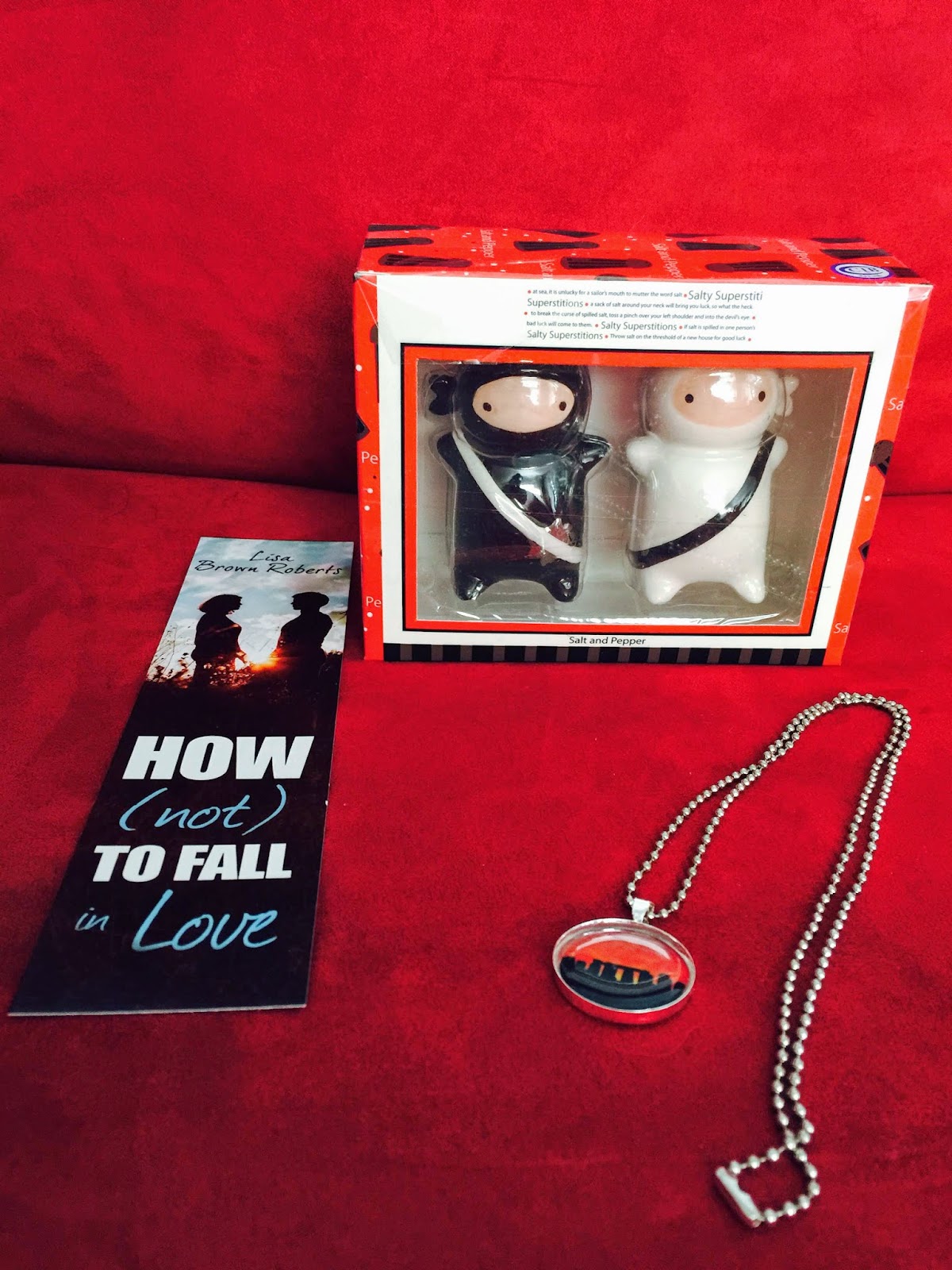 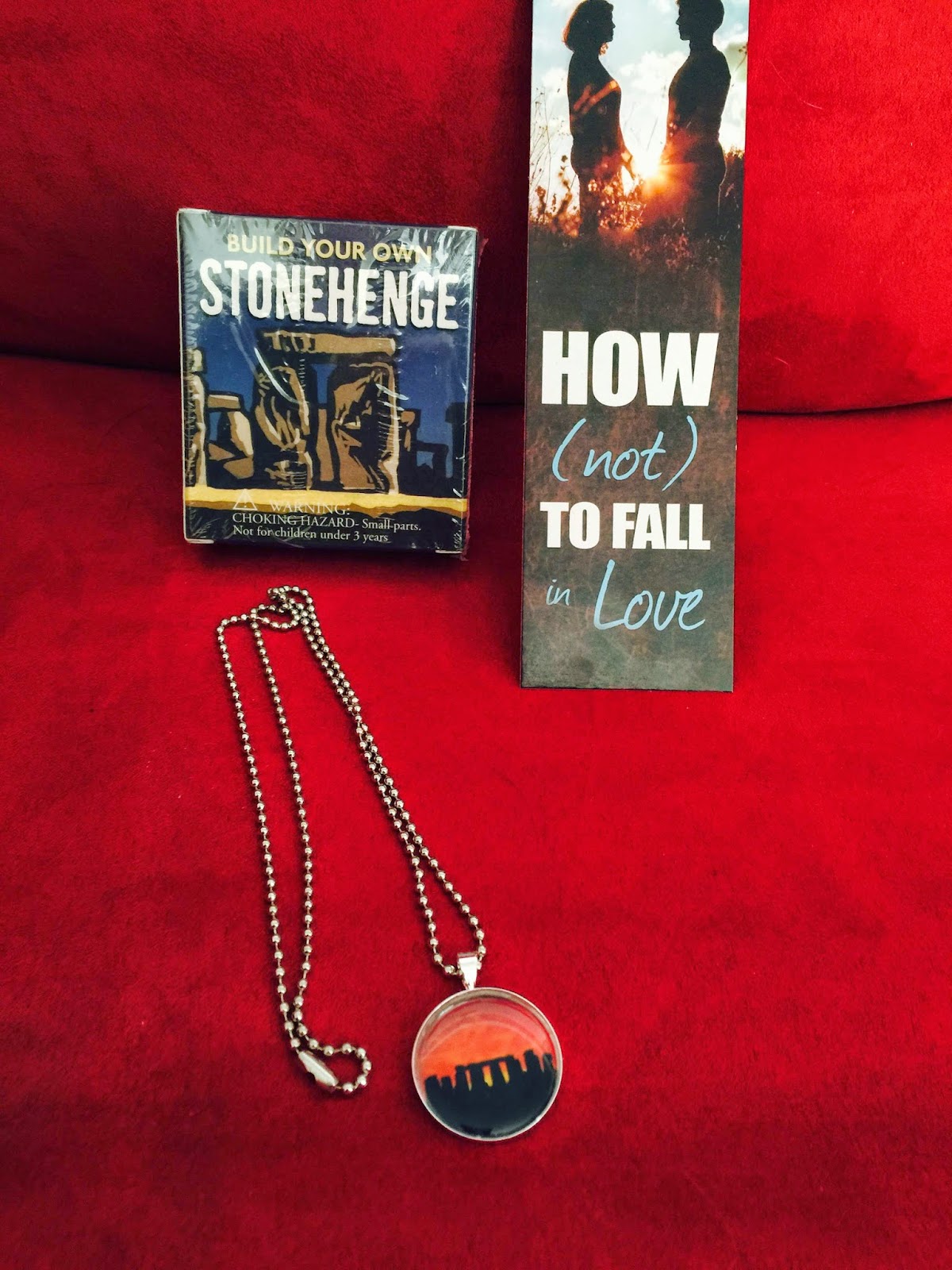