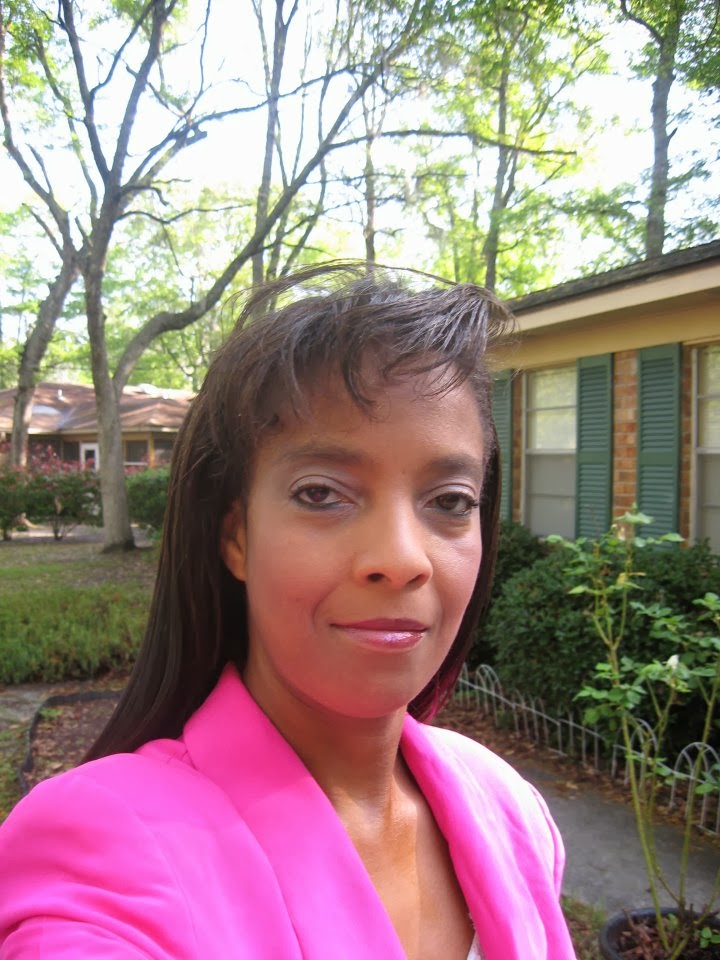 He decided strange
or not, it wasn’t worth risking the lives of anyone and decided that they would
continue church services at the safe house from now on. He returned to his
office and called the church secretary at home. He asked her to call all of the
church members and let them know of the new plans effective immediately. No one
was to come back here to the church for any reason. She was puzzled by the
Bishops’ request, but followed his orders nonetheless and began calling
everyone that she had a phone number for. She was sure that he would explain
when the time was right.
Posted by SueFitz at 1:08 AM No comments: