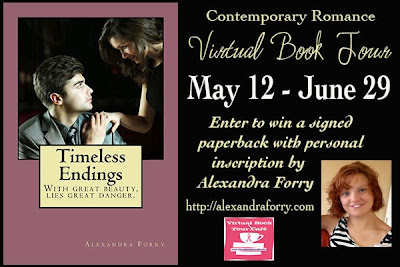 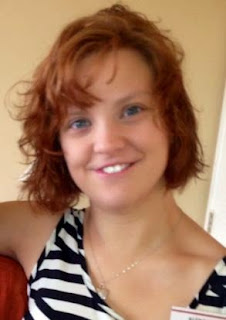 Alexandra Forry has an
incredible talent for living vicariously through the colorful and
intriguing escapades of her strong female characters and successful
leading men. Her first book, “Omerta Affair,” based on the true
story of mafia boss Tony Torino and his paramour Evelyn Rosenberg
has recently been adapted and re-released as “Timeless
Endings”–romance fiction. Her latest book, “Wildflower,” is
an adventure in coming of age for both a young orphan and her
repressed aunt who is trapped in a destructive marriage. It is a
beautiful story of life, hope, growth, and triumph and deals with
many of the traumas of youth, such as bullying.
Alexandra Forry is familiar with
life’s challenges. She was born and raised in Las Vegas, Nevada,
where she lives with her loving grandparents. Alexandra has
conquered the limitations of Cerebral Palsy to write exciting and
engaging novels. She has completed a number of talks and internet
book tours and is a member of the Las Vegas Romance Writers and RWA.
Author Links - 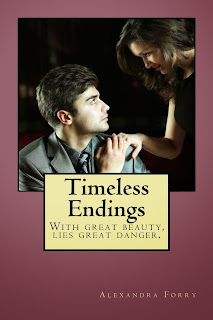 Book
Description:
Evelyn turned toward the lights
of the city. The view was breathtaking as she stood looking down on
Las Vegas, lovingly wrapped in Tony's arms. It was a moment she would
keep deep in her heart, forever.
"Look at this-The City of Gold!"
Evelyn exclaimed as Tony kissed her forehead.
"And it's all ours, Eve!"
Thus begins a heartwarming and harrowing
tale of life and forbidden love lost to one generation and found in
the next. Caught between a turbulent love triangle that shook the
very foundations of the Mafia's Las Vegas Empire, and a deadly
struggle for wealth and power, Mob Boss and "King of Las Vegas"
Tony Torino, his mistress hustler and onetime showgirl Evelyn
Rosenberg, and her husband top Chicago mobster Charlie "Gus"
Rosenberg live and love in defiance of the violent and unforgiving
laws of the Mafia. All that remains is Evelyn's carefully preserved
diary left by Gus to be discovered by his daughter Adriane and Tony's
son Victor as they pack up her late father's belongings. Through the
vivid and brilliant use of flashbacks, juxtaposed with current
events, we witness one of the most beautiful and ill-fated love
stories of the last century. As Victor, a forest ranger who fled his
family's Mob past, and Adriane, an attorney being pressured to work
for the Mafia, read through the diary old hatreds and new alliances
rise leaving us to wonder if history will repeat itself.
Excerpt:
"Adriane,
look at what I found,” Victor said peering closely at the photo.
"What?"
she said, walking over to him.
"It's
a picture of your parents, my parents and two other couples sitting
on the sofa at your old home. Hey, I remember taking this photo at a
party!"
"Ah,
it must have been taken before my mom went and slept with your dad,"
Adriane said, looking at the photo.
"Seems
like your dad was trying to figure out what happened back in Las
Vegas. What a coincidence this is. We were just talking about it!"
"Victor!
It's a photo that my dad kept in his desk, nothing more!"
She
rolled her eyes as Victor looked over at her and then down at the
very bottom drawer of the desk. He bent down and pulled it open.
A
look of astonishment crossed his face.
"Adriane,
what if we have the story wrong about what happened in Vegas long
ago?"
"Victor,
did you forget? My dad told his side of the story to the person who
wrote that sickening movie. My dad had no reason to lie about what
happened!"
"If
you say so, but I think that you need to take a look in this drawer." 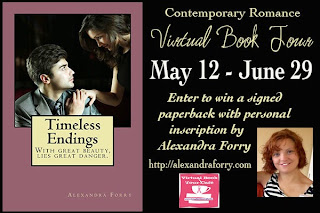