Book Blitz : The Keepsake (The Empress Chronicles #2) by Suzy Vitello 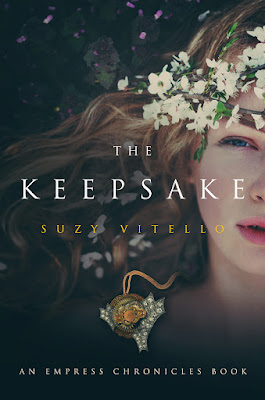 The Keepsake (The Empress Chronicles #2)


by Suzy Vitello
Release Date: October 1st 2015
Summary from Goodreads:
In this second Empress Chronicles book, Liz and Sisi continue their intertwined journey through time. On the heels of discovering a magical locket in the empress diary, Liz comes to understand its very special power: the wearer must speak the truth. Not only that, but it turns out that there are three lockets, each with their own magic and power.

Meanwhile, Sisi realizes that she’s communicating with a girl who lives 150 years in the future. A girl who knows what awaits her if she marries the emperor: lack of personal freedom and a legacy that will refer to her as the "reluctant empress."

With the world's future hanging in the balance, the two heroines must work together to thwart Lola, whose ambition to rule the Habsburg Empire will rewrite history, and lead to a terrifying new version of reality. 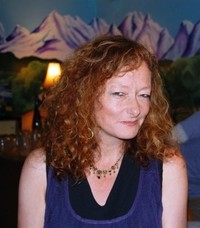 About the Author
Suzy Vitello is a proud founding member of a critique group recently dubbed The Hottest Writing Group in Portland, and her short stories have won fellowships and prizes (including the Atlantic Monthly Student Writing Award, and an Oregon Literary Arts Fellowship).
Suzy's young adult novels, THE MOMENT BEFORE and THE EMPRESS CHRONICLES are available wherever books and ebooks are sold.
An e-chapbook of some of her stories, UNKISS ME, can be found here
Author Links: 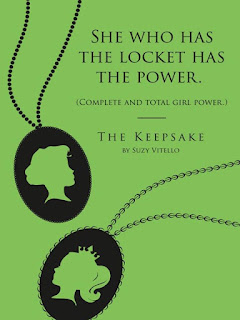