Book Blitz : Blood Oath (The Secret of the Halflings #1) by Samantha Coville 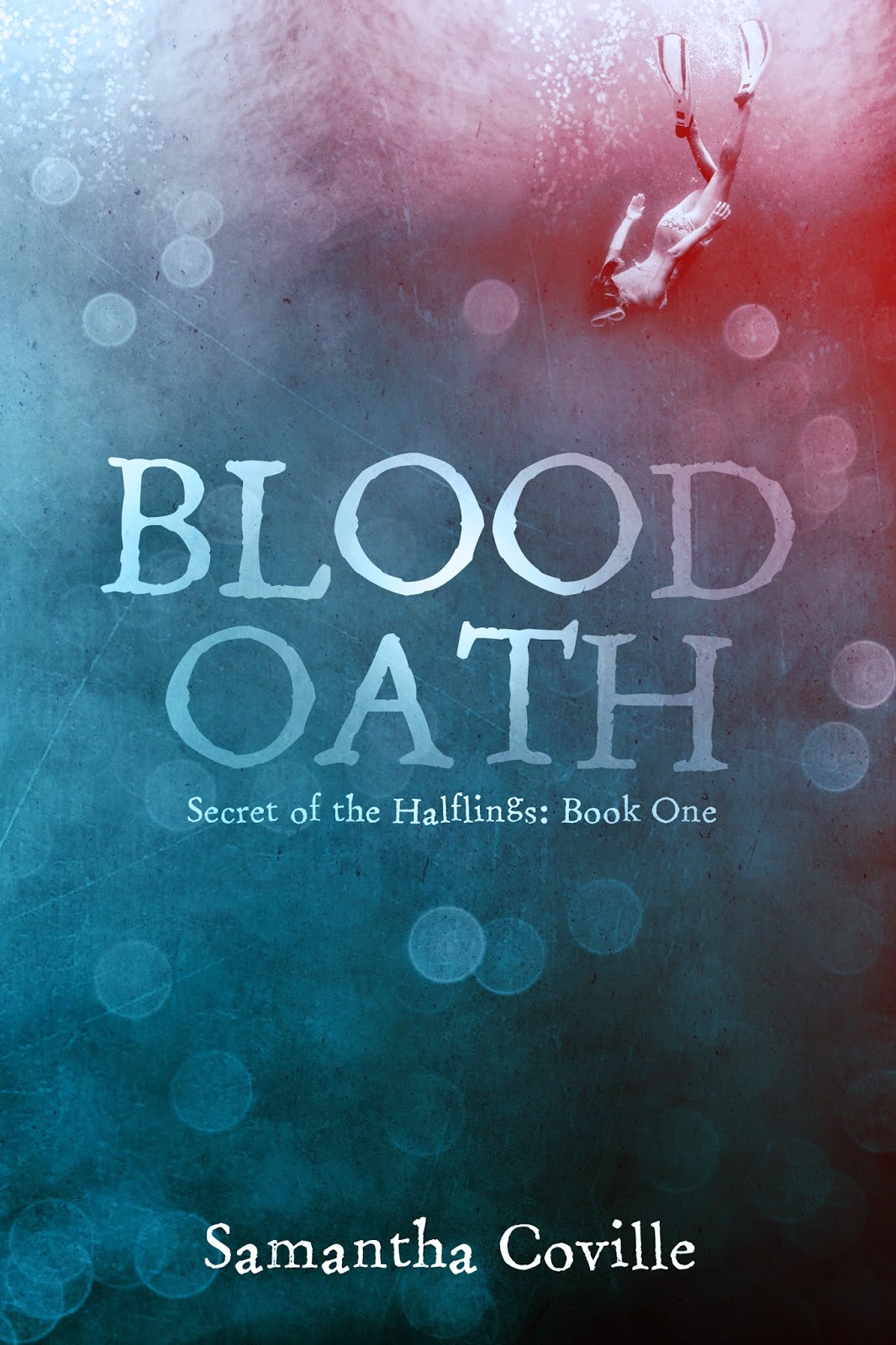 Blood Oath (The
Secret of the Halflings #1)
by Samantha
Coville
Release Date: 04/29/14
Summary from Goodreads:
Raya Sarian has always known she was different. The water calls to
her in a way that isn't human. She has seen things that would scar anyone for
life. And her father has been non existent in her childhood.

Because he is a Siren.

And now she must live with him in a world populated with enemies and dangerous
friends. Can she survive the year?
Prologue
It had seemed like a great idea eleven years ago, but, now, with Elder Eden staring him down like he was a disobedient child, Christopher Sarian feared that maybe it wasn’t as brilliant as he had originally thought. Her aqua eyes bore into his and he shifted in his seat, uncomfortable with the situation he had put himself in.
Her voice was silky smooth and strong, even in her old age. It also had a slight hiss to it when she was angered. That hiss seeped through in her words to Christopher. “No one will accept her here; her kind is not welcome by others. You can try to win my approval all you want, but the others will make her miserable. Is that really the best for the child?”
“She will be seventeen, you know.” In comparison to the Elder’s, his voice was small and quiet.
“I do know, Christopher, and I know that her presence would bring unrest to our already shaky colony.” Her wrinkled and dainty hands rested softly on the large oak table that was usually occupied by the Elders of the area. Now it was just her and him and the uneasy air between them.
He cleared his throat a little. He was usually so sure of himself and his power over everyone, but now he was reminded that the Elders would always be the ones in charge no matter who had the crown. But that had its upsides; they were a great source of advice and information. They hadn’t failed him yet. “I haven’t seen her for eleven years, Eden. She’ll be an adult soon and she’ll leave me behind forever. I want to see her, and claim her as my daughter, for one last time before then.”
Eden sighed and took a seat in her usual high back chair. She rubbed her temples in slow circles and then lifted her eyes to the man she had watched grow over the years. When Christopher had been crowned, she had kept a business relationship between them, calling him by his title and expecting the same back. But they were far more than that, they were family though not by blood. “Fine. You are my Lord after all. But if anything goes awry during her time here,” she threatened.
“Everything will go perfectly, I promise.”
She pointed a firm finger at him accusingly, but a faint smile crossed her full lips. “We’ll see about that, young man!” 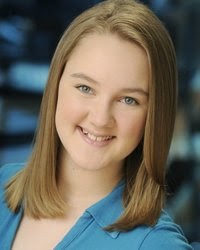 About the Author
Samantha Coville is an
editor and literary critic at her website, Sammy the Bookworm. She’s been
writing short stories for six years and has appeared in magazines, both in print
and online. When she’s not doing something book related, she is singing in her
church choir or enjoying one of the theme parks in her home state of Florida.
Author Links: