Cover Reveal : Into the Blind by Helen Rena 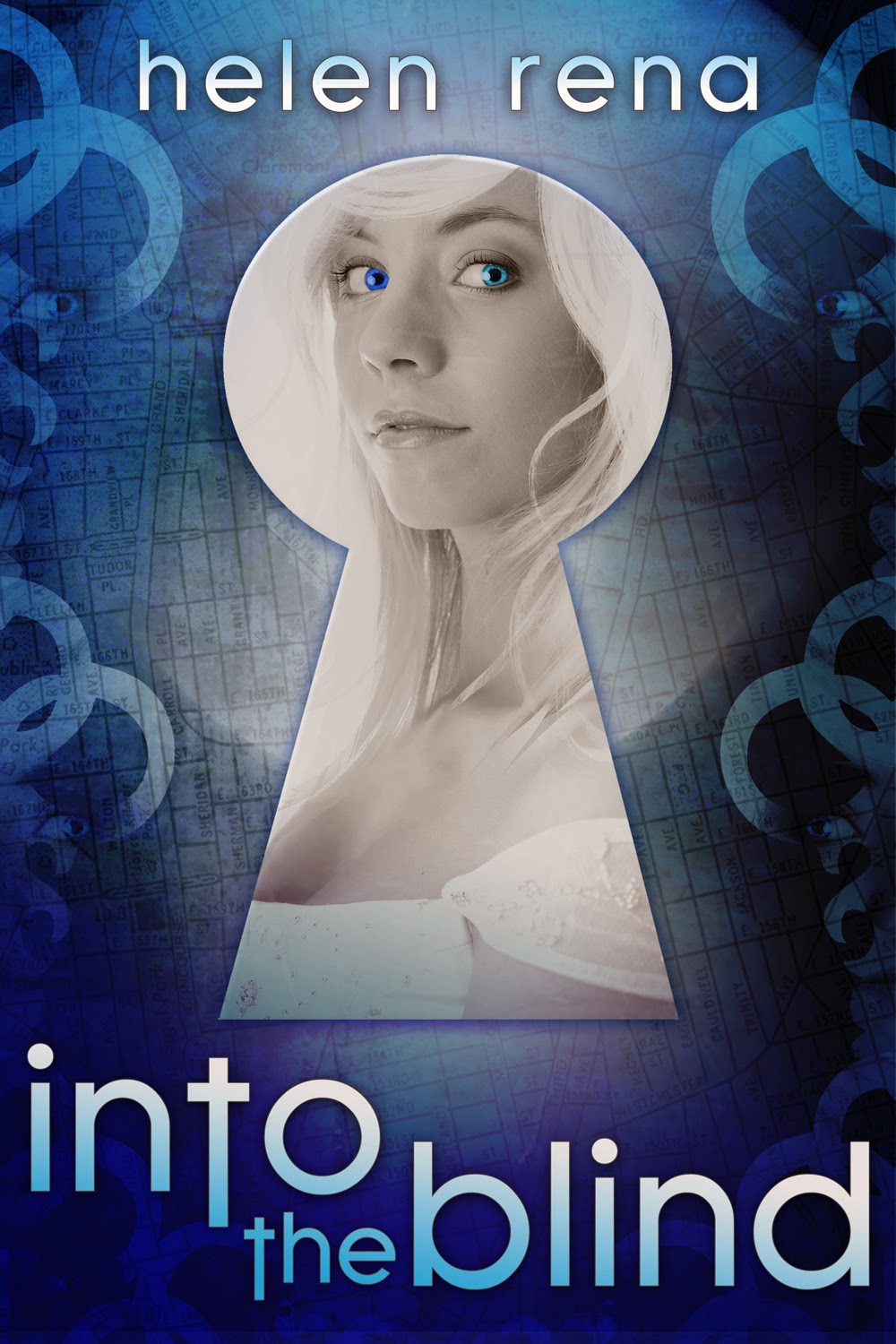 In a world where everyone is gifted, be it in dancing,
lightning-bringing, or death-giving, Ever is born…all-powerful.

For this gift, she is kidnapped and trafficked at birth. Fifteen years later,
Ever still hasn’t seen even a glimmer of her powerful gift. Locked in an
abandoned mall in New York City, she’s fighting to survive her captivity, her
brutal guards, and the other gifted kids in her cell. She would do anything to
escape.
Fox is gifted with time manipulation. Like Ever, he hasn’t come into his gift
yet; like Ever, he hates the mall; and like Ever, he longs to be free. But
there’s one thing he values above his freedom—it’s Ever’s love…
…yet, when the two make a desperate attempt to escape, this attempt proves so
dark and twisted that it just might destroy Ever’s love for Fox. 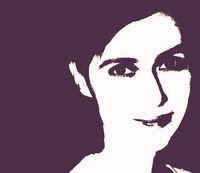 Helen Rena loves reading
and writing novels. And short stories. And flash fiction. She has a Ph.D. in
Comparative Literature, and a vast collection of books and green bottles. She
is still not sure why green bottles. She lives in Southern Oregon with her
husband and two children.
Author Links: