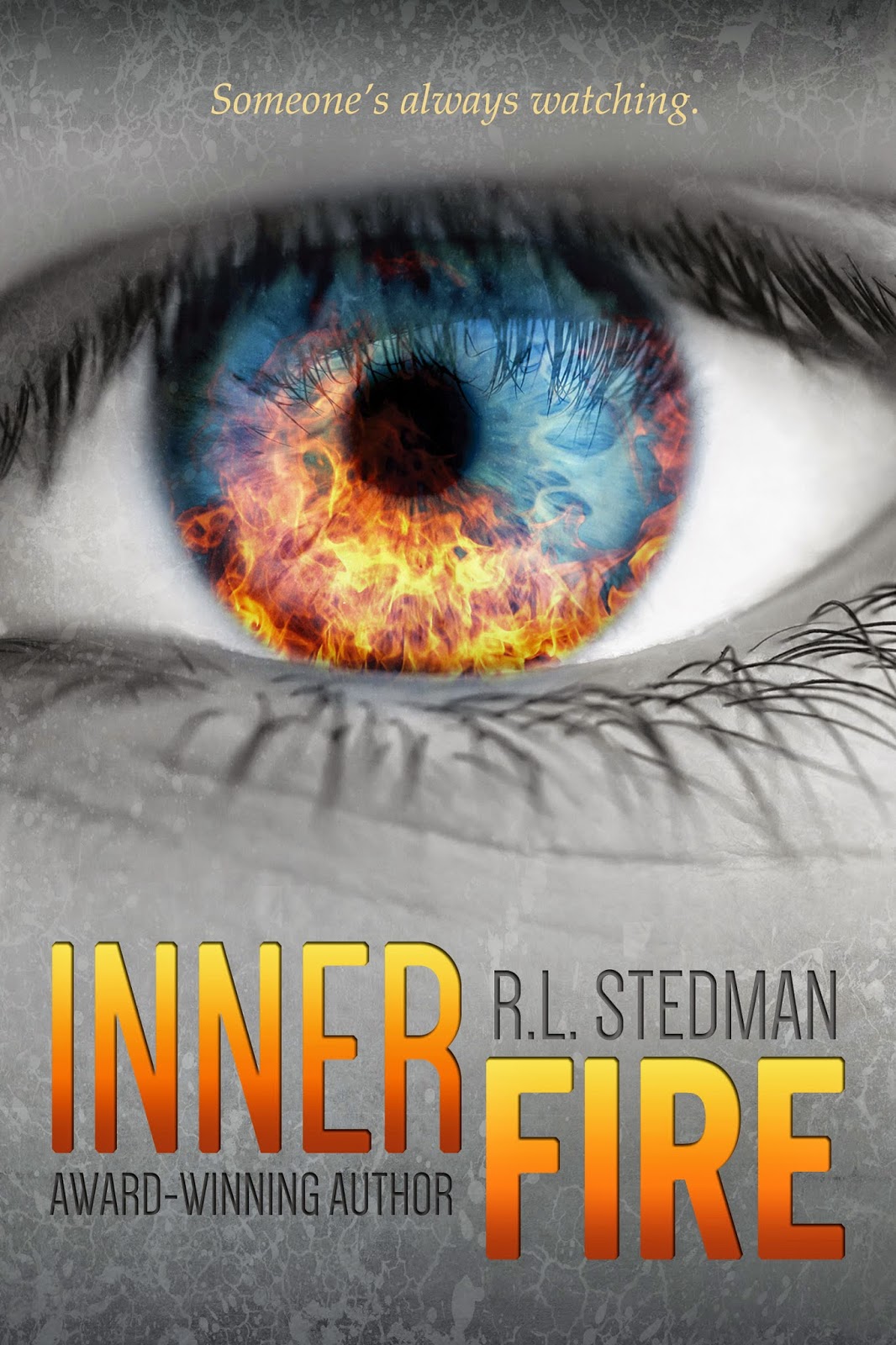 Inner Fire
by R.L. Stedman
Release Date: 11/30/14
Summary from Goodreads:
‘‘Maybe it would be better if I started at the beginning.’ Gran watched me carefully. ‘This ability we have; my mother, me. You. We draw heat along our bodies; anger makes us flame.’
When her friend is assaulted, Corrine Peterson can’t help reacting. But she didn’t think and now her hands are burnt, Gran is coming to look after her and, scariest of all, strange men are watching her house. Could they be terrorists? Secret agents?

It seems that Gran’s idea of a solution is to introduce Corrine to Rowan. Okay, sure, maybe eighteen year old Rowan is gorgeous – but he has his own troubles. And right now, Corrine doesn’t need complications in her life.

But in a world of surveillance and secrecy, complexity is inevitable. And as the tension mounts Corrine realizes - maybe Gran can help her, after all.

As we neared the doors everything seemed to move in slow motion and all the clatter of the railway station seemed to fall away, until there was only my heart pounding slowly, slowly, and three men, running toward us.
A hand grabbed at my arm. Dimly, I could hear Dad shouting ‘Leave her alone, you bastards!’
I twisted, pushed. My hair flew into my eyes. Dad bounded towards us, tried to grab one of the men, but they sidestepped him easily, gracefully, as if they were dancing, and knocked him to the ground.
‘Dad!’
He lay on the floor of the train station, groaning, and the crowd scattered.
‘Come on, little girl,’ said one. He had little flecks of gray in his hair.
He held my arm so tight.
Desperately, I shook my arms, my head, anything to loosen that grip.
Dad staggered to his feet but he seemed slow, so slow, and these men were strong. They half-dragged me back into the station, away from the doors. Weirdly, I felt really calm. Like I was cut off from everyone, like I was looking at people through glass. This isn’t happening; it’s not real, not real at all. 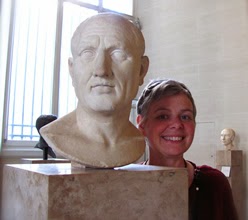 My name is Rachel Stedman. I’m a physiotherapist (physical therapist) by background, but now I work as a freelance contractor. I live in the wild and windy place of Dunedin, New Zealand, with my husband and two kids.

I write mostly for children and young adults. In 2012 I won the Tessa Duder Award for an unpublished YA work and my first novel, A Necklace of Souls, was published by HarperCollins in 2013 (available in the United Kingdom and on Book Depository from June 2015). This year, A Necklace of Souls was awarded Best First Book at the 2014 New Zealand Post Book Awards and won a Notable Book Award from Storylines. Inner Fire is my second novel.
Author Links: