LIFE SENTENCE Publishing (September 3, 2013)
***Special thanks to Jeremiah M. Zeiset for sending me a review copy.*** 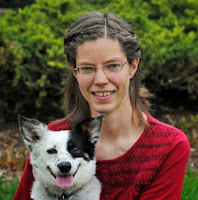 Melissa Wiltrout lives in west-central Wisconsin with her two dogs, an energetic terrier named Daisy and a Sheltie named Chester. During the summer months she keeps busy at the family nursery and landscaping business. Writing is her favorite activity, but she also enjoys relaxing with a good book, playing guitar, breeding goldfish, and gardening. 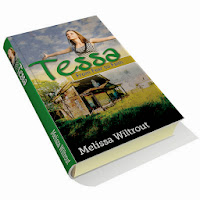 Is there no way out?

Tessa loathes being forced to work in her father’s illegal drug business. Yet her ill-fated attempts at running away only deepen the abuse. Guilt and shame press in, pushing away her real friends and reinforcing her own criminal tendencies.

Tessa yearns for freedom – and something else. Then a neighbor introduces her to God and salvation through Christ. But will faith be enough? Can she overcome the forces that bind her before it’s too late?