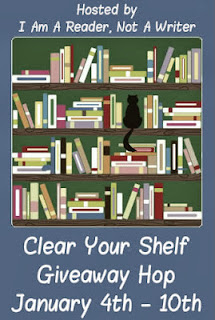 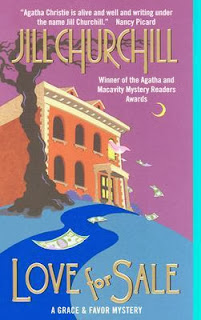 via GoodReads: If Lily and Robert Brewster no longer have a penny to their names, at least they have a roof over their heads in this bleak Depression November of 1932 -- the sprawling estate of their late great-uncle in Voorburg-on-Hudson. But then a badly disguised stranger offers to pay generously to hold a very secret meeting there shortly before the national election. And soon one of the mystery guests is murdered in his bath, a local grade school teacher goes missing, and a little boy is kidnapped. With Pretty Boy Floyd rumored to be somewhere near, the nasty business smacks of underworld activity -- or possible political conspiracy aimed at sabotaging Roosevelt's election. Either way, Chief Howard Walker has nowhere to house all the suspects except at the local Hospital for the Criminally Insane. And the Brewster siblings are going to have their hands full tying the various ends together . . . and ferreting out the killer who abused their hospitality. 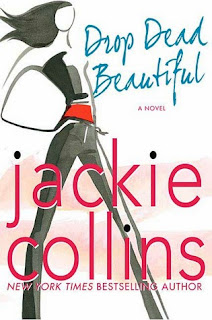 The bestselling author of Lovers & Players returns with her 25th fabulous novel and her most beloved character...Get ready for the scandalously scintillating read only Jackie Collins can deliver!
Lucky Santangelo is back with a vengeance--still every bit as strong, sexy, and seductive as ever! But Lucky is older and wiser, and hot to reclaim her power position in Las Vegas. However, a deadly enemy from her past has resurfaced--a person determined to take everything from her, including the family she holds so dear: two sons and an out-of-control teenage daughter who is just as outrageous as Lucky herself. Like mother, like daughter. And if that old saying holds true, it's going to be one wild ride.
Internationally bestselling author Jackie Collins marks her twenty-fifth novel with "another page-turning tale packed with intrigue, revenge and romance," (Publishers Weekly on Lovers and Players). Aren't we lucky?!

Email ThisBlogThis!Share to TwitterShare to FacebookShare to Pinterest
Labels: Blog Hop, Clear Your Shelf Giveaway Hop, Giveaway, I Am a Reader, Rafflecopter