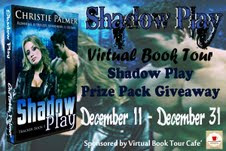 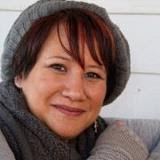 Christie was born and raised in a suburb of Salt Lake City, Ut. She lives less than a mile from the home she grew up in. World traveler she is not. But what she lacked in travel she more than made up for in her imagination. Within her vivid imagination she has traveled the world over as well as different worlds and different times.
She works a full time day job to pay the bills but looses herself in books and her writing whenever possible.

She is a loving mother of two wonderful children that she admits she is obsessed with. She has been married for 18 years to a very tolerant man that is grounded in reality in order for her to fly to the heights of her own imagination.
She started writing when she was a teenager after reading a book that she didn't like the ending too. Took a hiatus to raise her wonderful children but has dedicated herself to becoming a published writer for the last several years.